Fall of The Queens 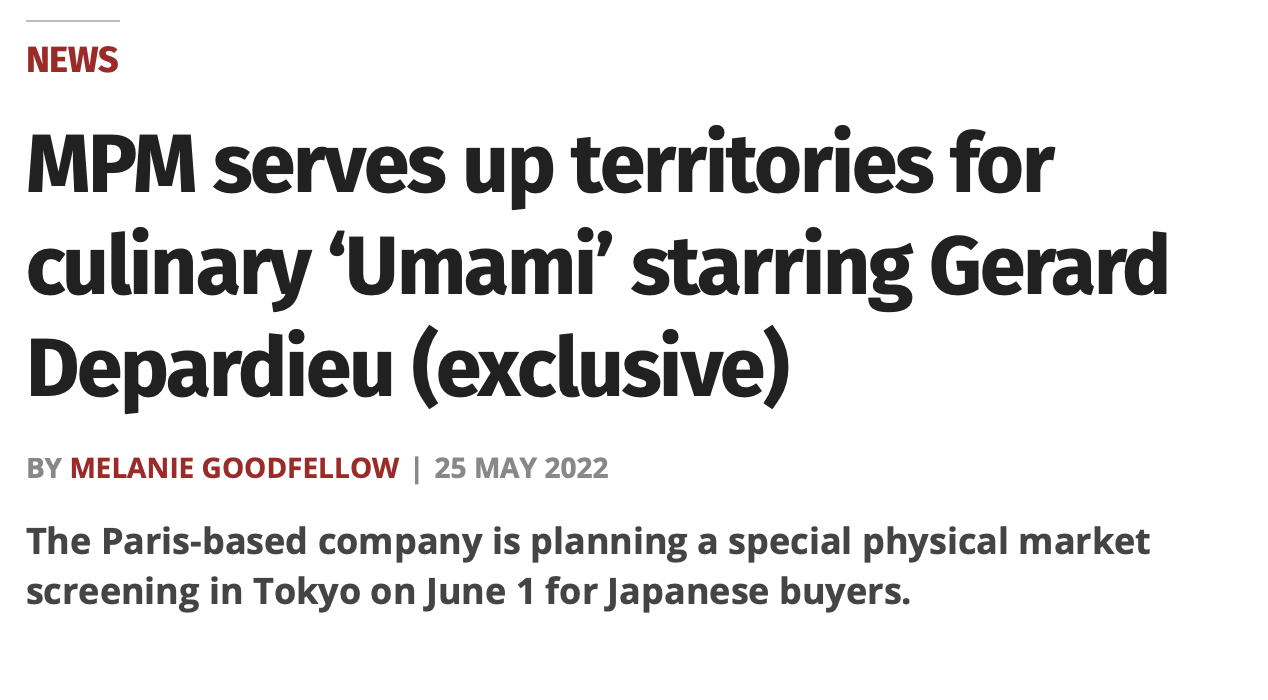 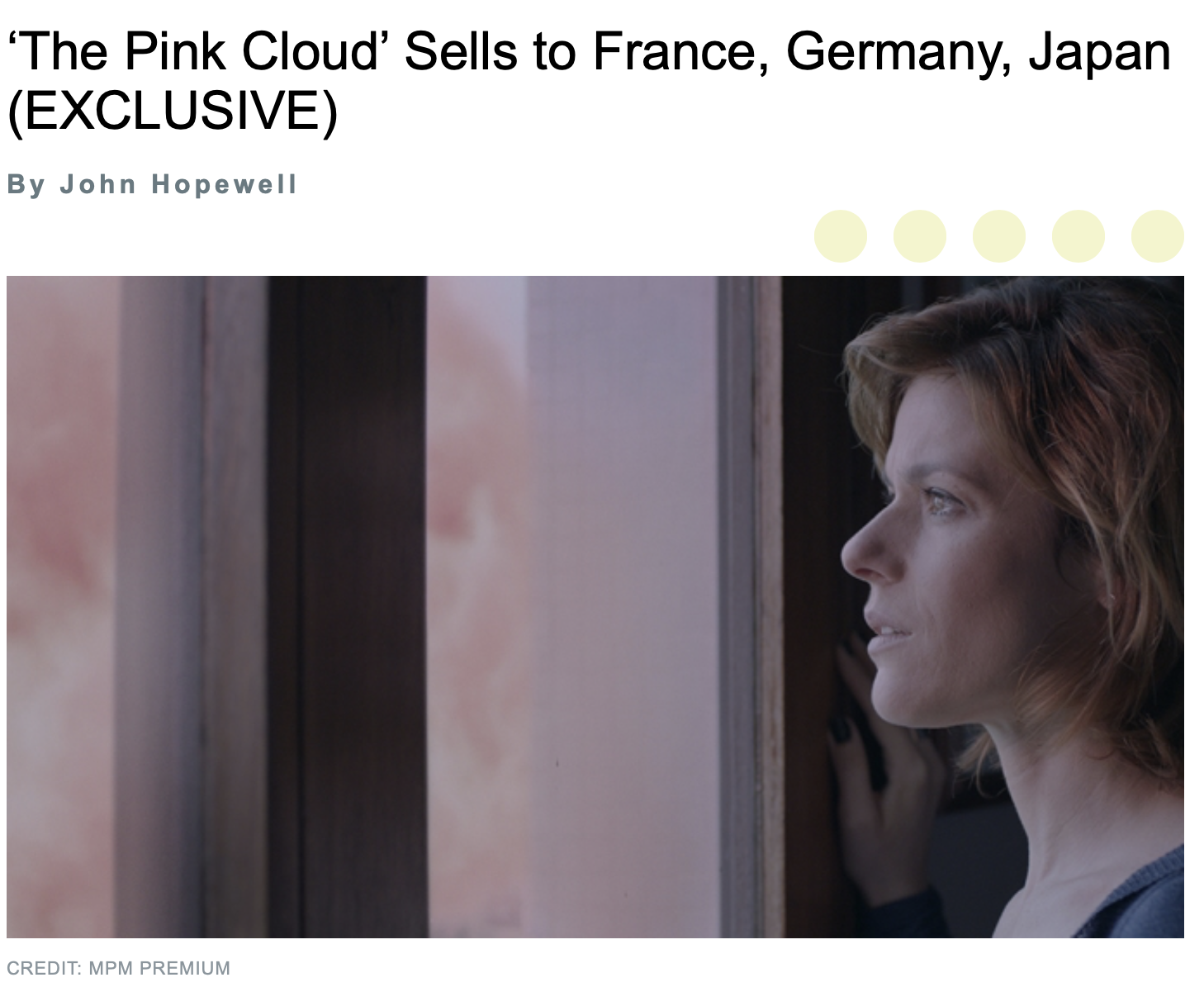 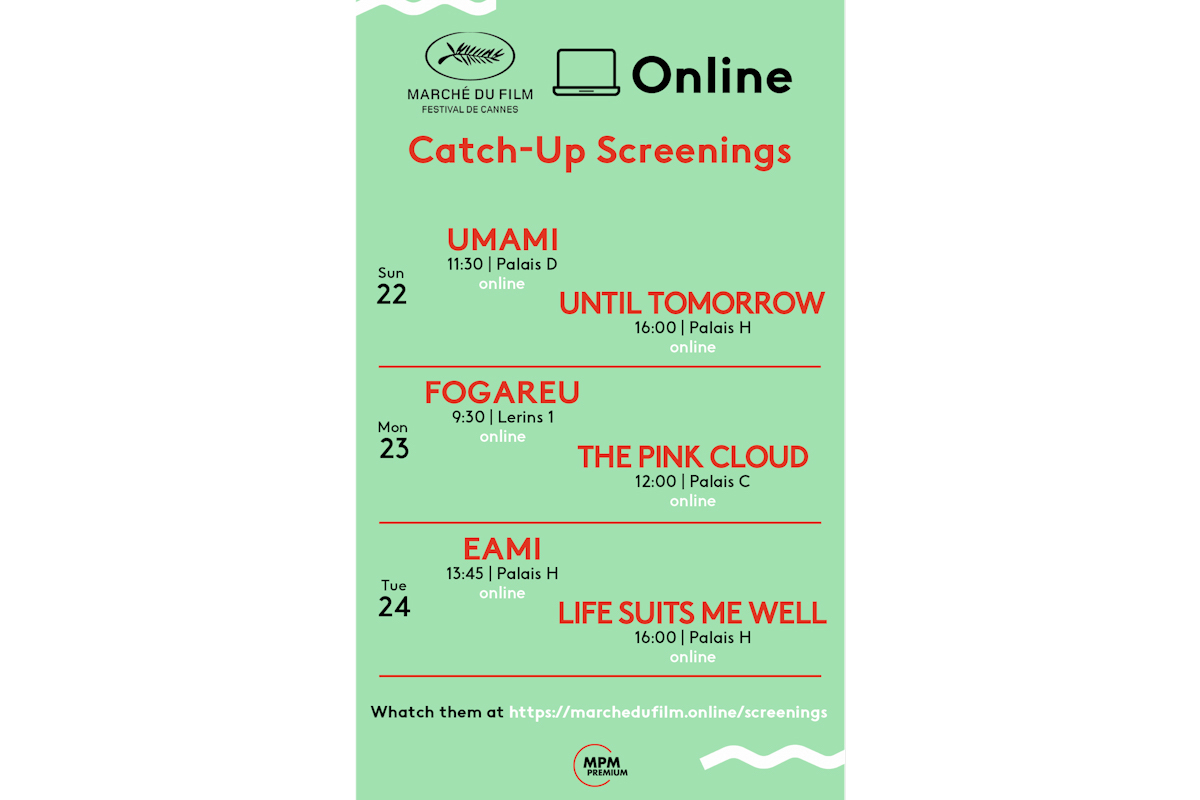 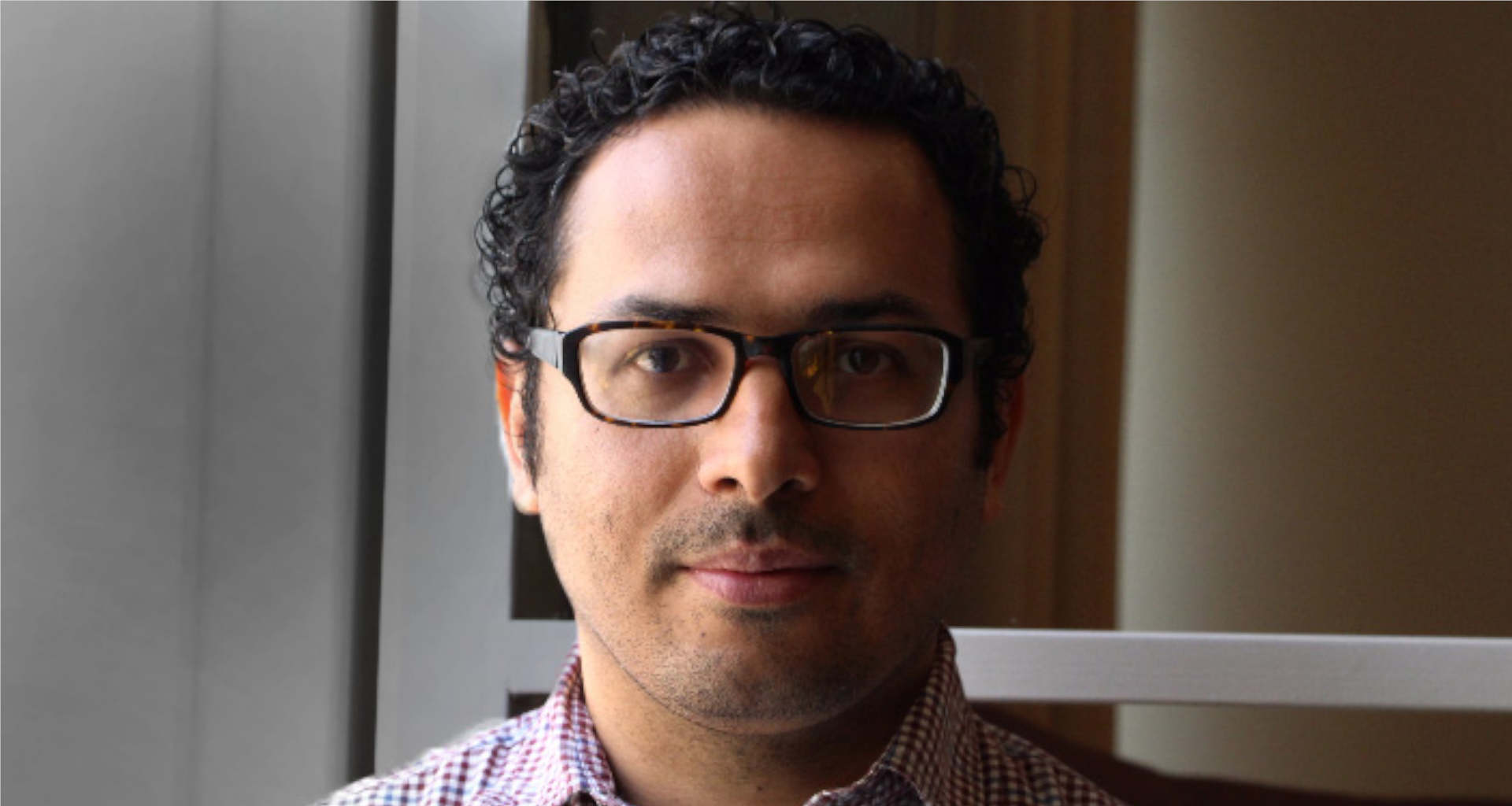 Born in Iran, Ali Asgari is a prominent Iranian cinema figure with more than 200 awards to his name. two of his shorts were nominated for Palme d'Or at Festival de Cannes and The Baby was in short film competition of Venice Film Festival 2014. Ali's films are concerned with precarious lives who live at society's margin in his native country Iran. His debut film Disappearance was developed at the Cinefondation Residency of Festival De Cannes and had its world and North American premiere at Venice International Film Festival and Toronto Film Festival 2017. Ali is a member of the Academy of Motion Picture Arts and Sciences, and Until Tomorrow is his second feature film. - 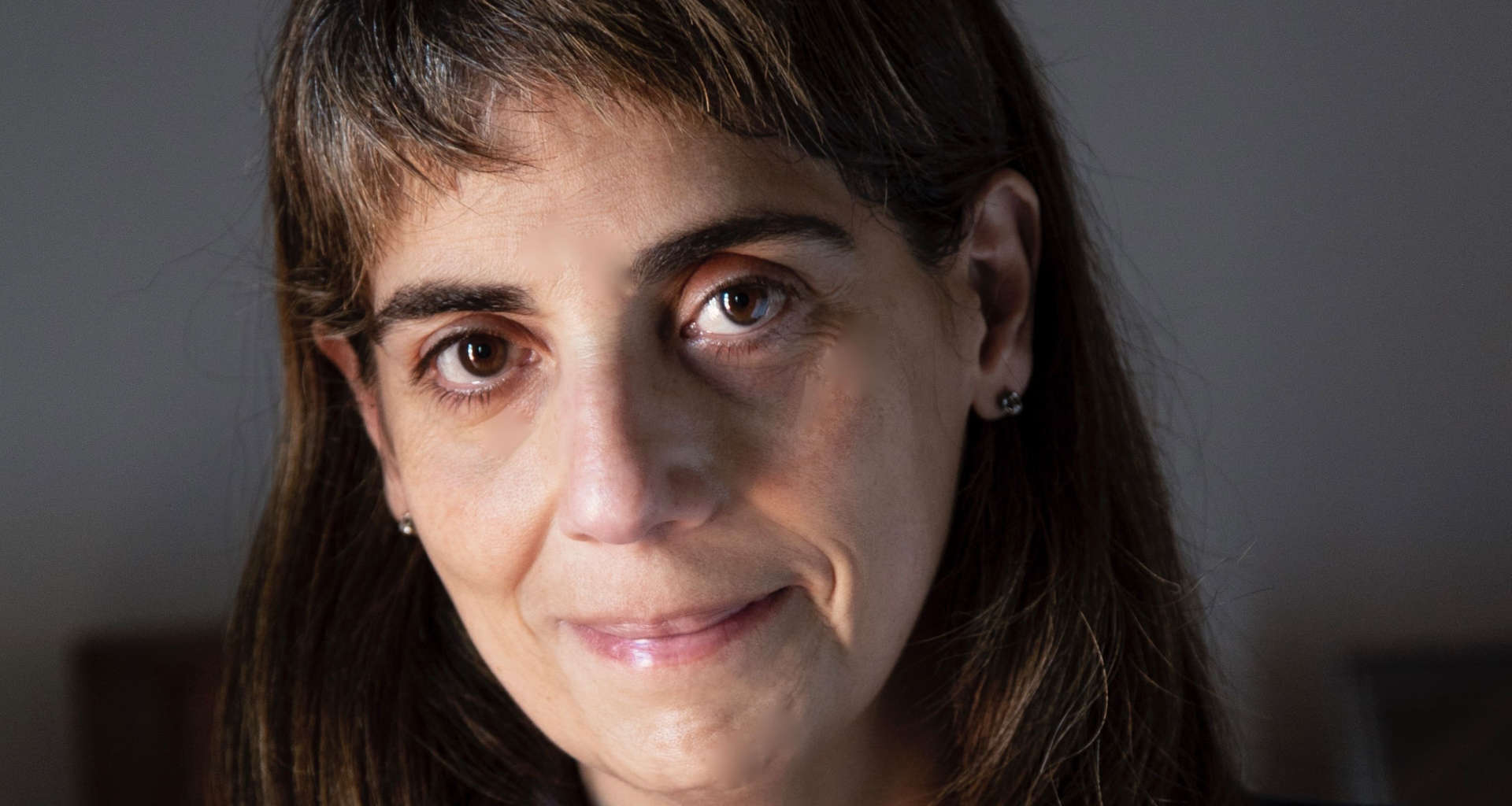 Paz Encina was born in Asuncion, Paraguay. She has a Bachelor’s degree in Cinematography from the Universidad del Cine in Buenos Aires, Argentina. Her works as Director have been screened at venues such as the Harvard Film Archives, the BAMFA / Berkeley Art Museum and the Pacific Film Archive and the MOMA in New York. She created Silencio Lab In 2016, a platform through which she gives seminars to train young Paraguayan talents. Paz Encina is the first Paraguayan director to be part of the Hollywood Film Academy. 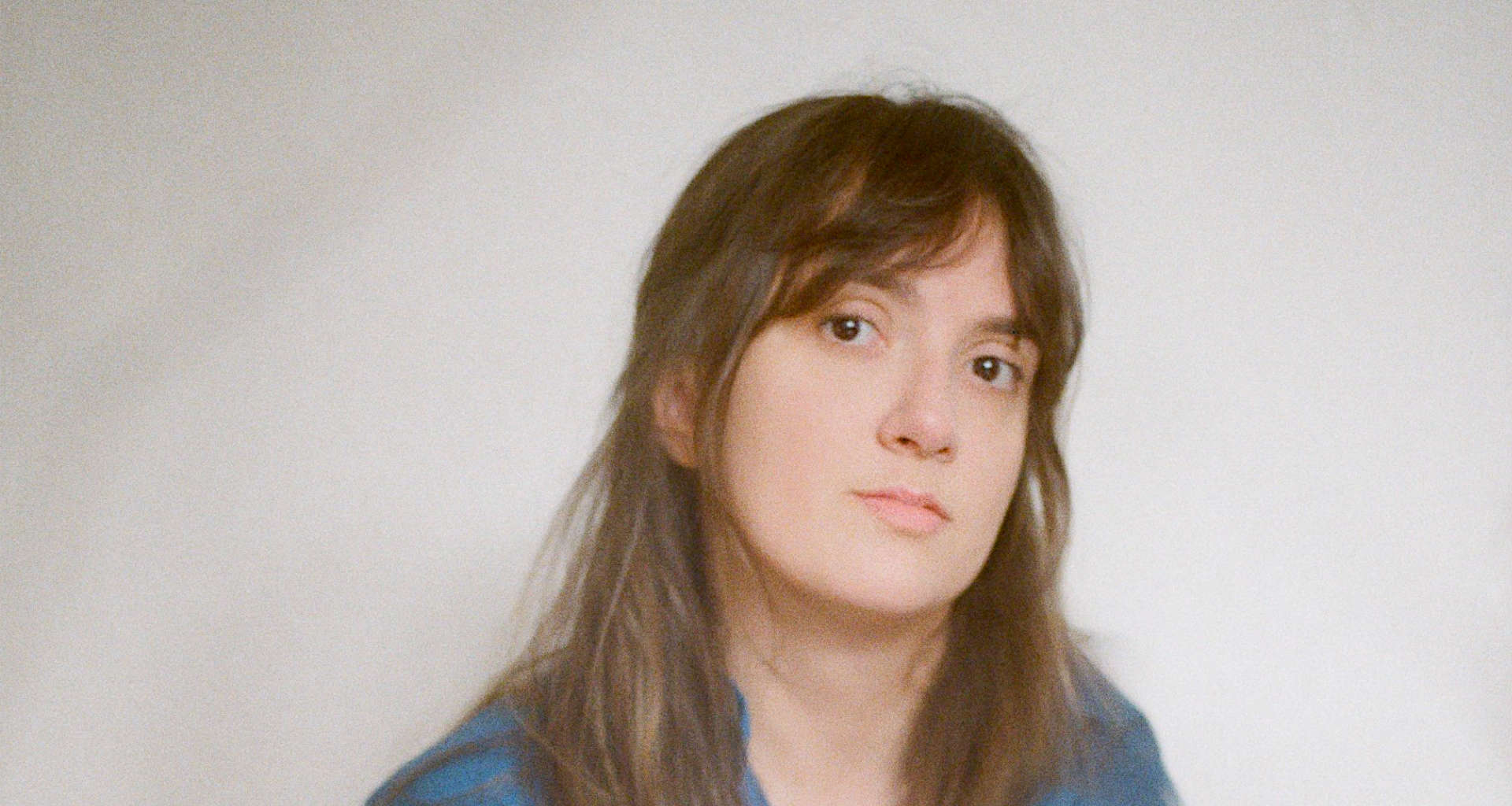 Iuli Gerbase, a Brazilian filmmaker, studied Cinema and Creative Writing. At 20 years old, she started making films and developed a taste for writing strong dialogues and exploring inner conflicts. She has written and directed six short films, selected for festivals around the world like TIFF and Havana Film Fest. The Pink Cloud, a drama with touches of surrealism and sci­fi, is her first feature film. For her next projects, Iuli is developing her second feature, another sci­fi drama, and a TV series. 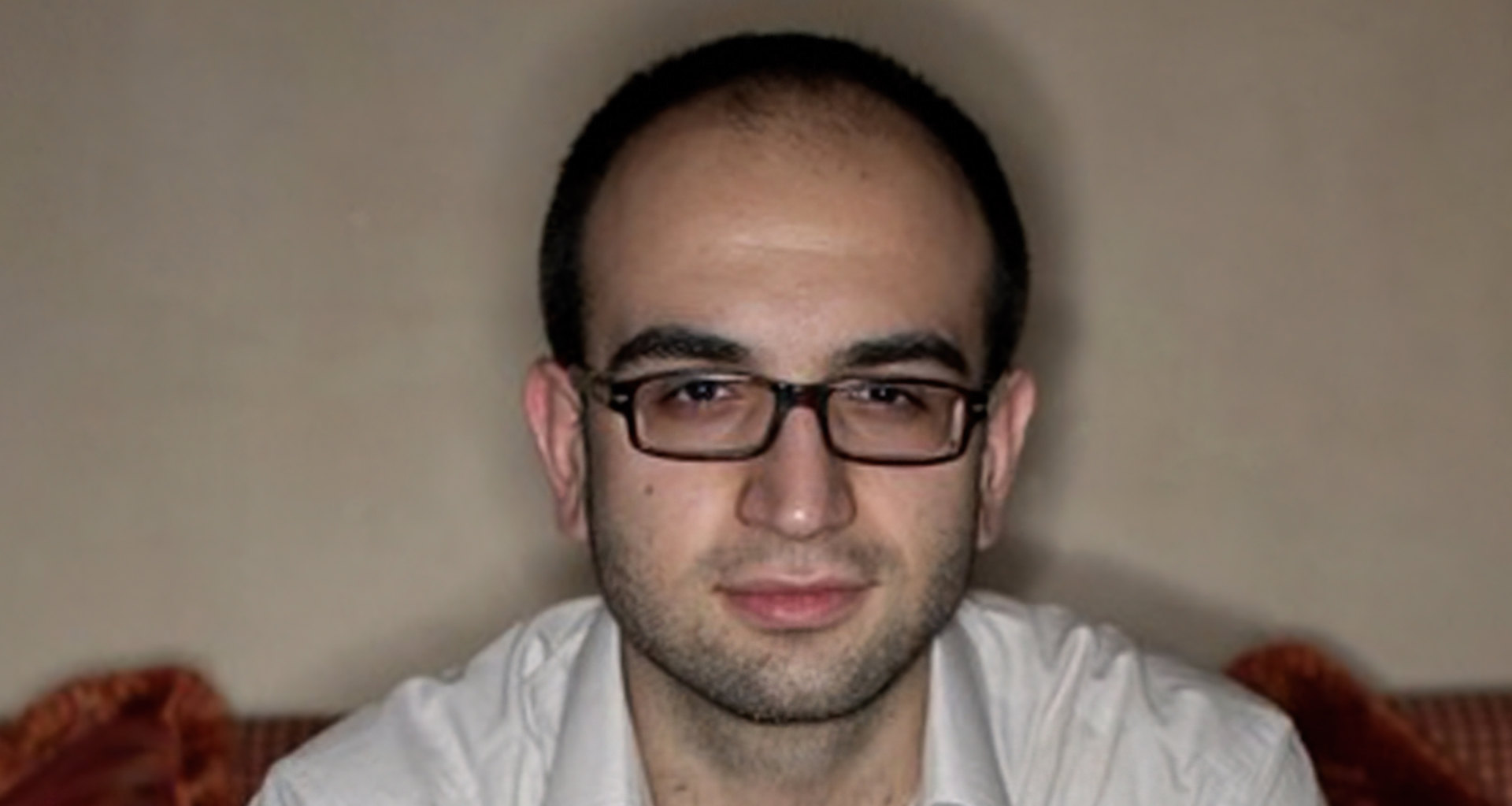 HAIDER RASHID was born in 1985 of mixed Iraqi and Italian origins. He has directed features TANGLED UP IN BLUE (2010), SILENCE: ALL ROADS LEAD TO MUSIC (2011), IT’S ABOUT TO RAIN (2013) and STREET OPERA (2015), the short film THE DEEP (2013) and NO BORDERS (2016), Italy’s first VR film. His films have won awards at Venice Film Festival, Dubai International Film Festival and the Nastri d’Argento award ceremony. 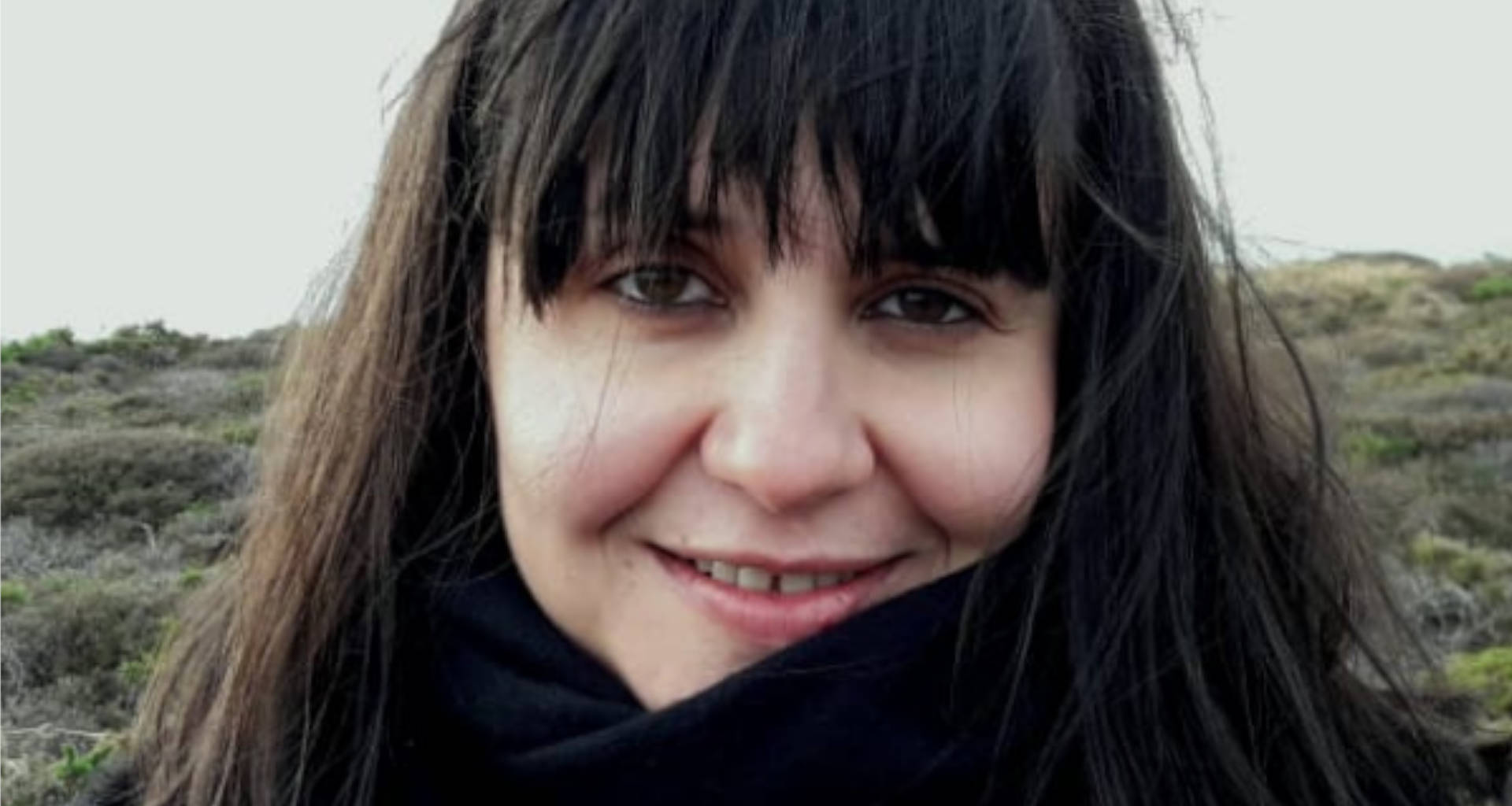 Flávia Neves graduated in Cinema and Literature from the Fluminense Federal University and studied screenwriting and Meisner Technique at the EICTV (Escuela Internacional de Cine e TV), in Cuba. At 16, she directed her first short film, Liberdade, screened at FICA (International Environmental Film Festival). She has also worked as an assistant director and producer on short films and documentaries for cinema and TV, before and during her university studies. In 2019, she directed and scripted the series Amanajé, O Mensageiro do Futuro, aired by TV CULTURA. Fogaréu is her fiction feature debut. Currently, Flávia is developing her second feature film, Tempo do Poder, with the support of Ibermedia. With this project, she participated in a residency at the Cité Internationale des Arts, in Paris, with a scholarship granted by the Institut Français and by the Paradiso Project. 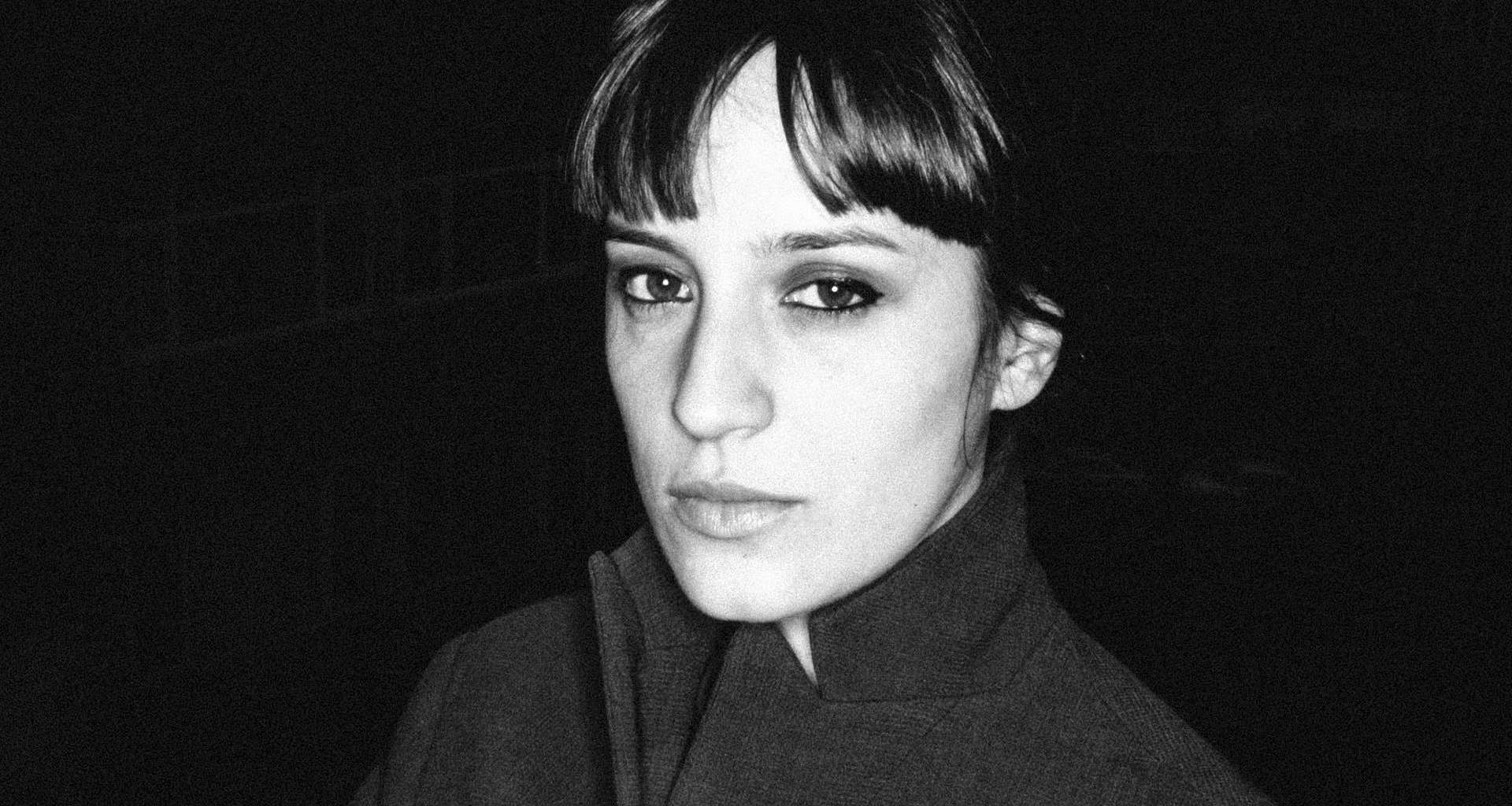 Born in Istanbul, Azra Deniz Okyay started photography at the age of 12, and became an assistant at 14 of the photographer Dora Gunel. After finishing high school in Lycee Francais Pierre Loti of Istanbul, she moved to Paris to study Cinema at Sorbonne- Nouvelle University where she had her Bachelor’s and Master’s. She worked in Michel Gondry’s Partizan Production company. She returned to Turkey in 2010 and became the first female director at Depo, an advertising production company in Istanbul. She made various shorts and music videos. Her works on Video-Arts were selected in international exhibitions and galleries. 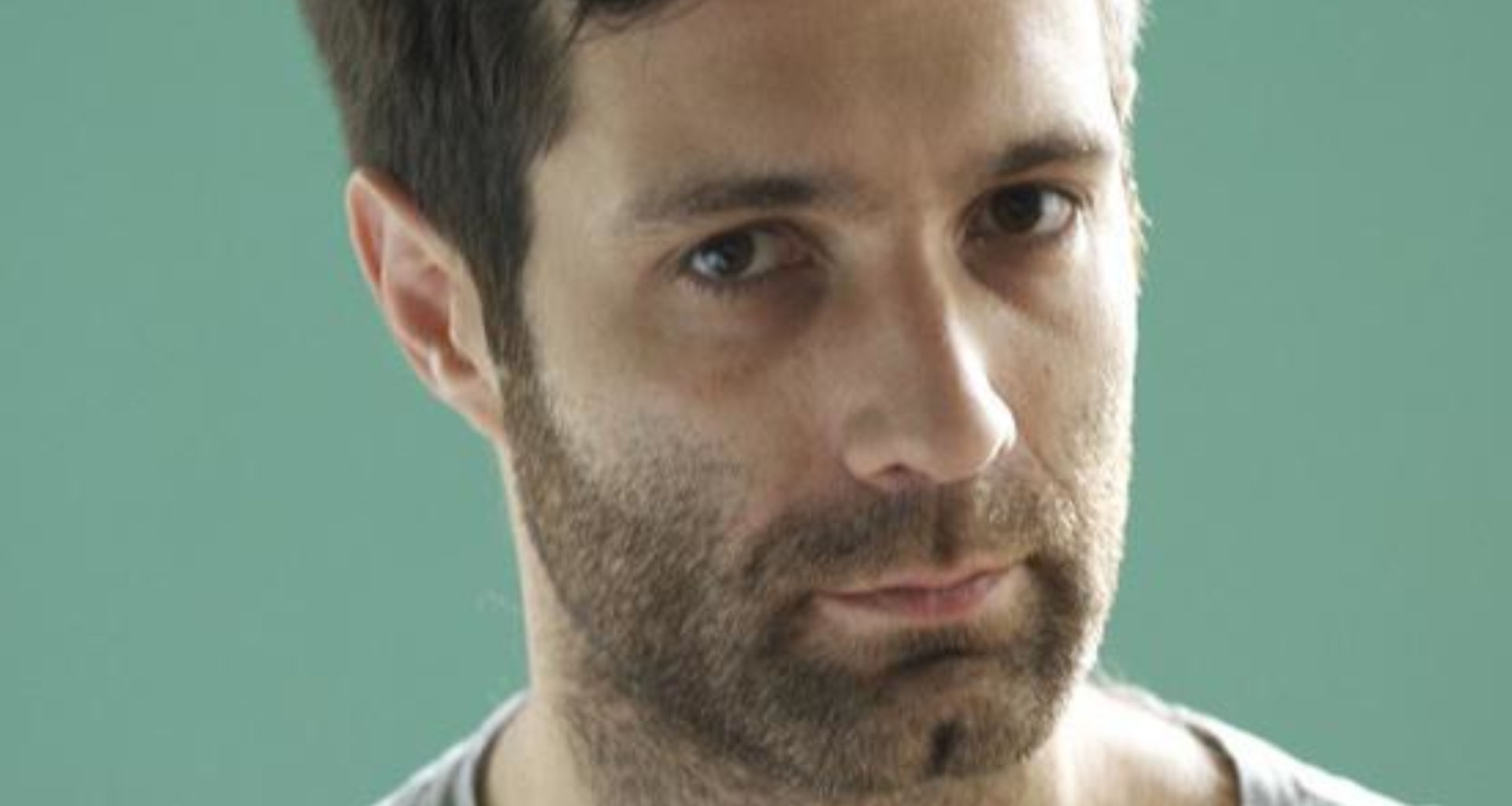 Nicolas Peduzzi is a French actor and director born in 1982 in Paris. He studied theater and cinema in New York, which led him to the stage of an off-Broadway play directed by Susan Batson, which he co-wrote. Then, Nicolas directed several short films and videos. Back in Paris, Nicolas works for Luc Bondy with an appearance in Les fausses confidences or a role in Ivanov played at the Théâtre de l'Odéon. Finally, he directed a first feature documentary Southern Belle which already observed its Texas protagonists. Released in 2018, the film won the Grand Prix of the FID Marseille and then joined the Best of doc selection of the month of documentary 2019. 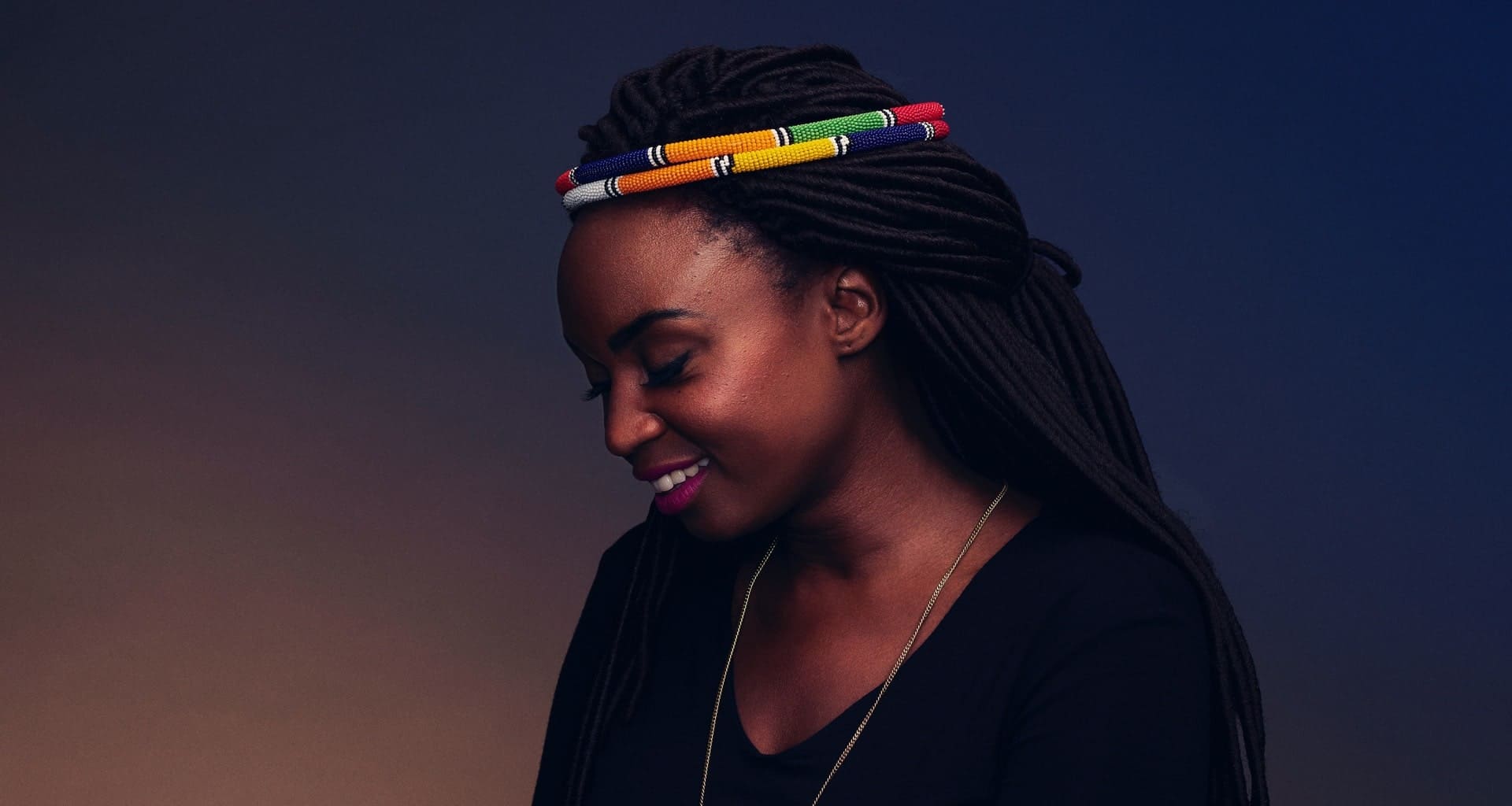 Born in Nairobi, Wanuri is part of the new generation of African storytellers. Her stories and films have received international acclaim. Her films screened in numerous film festivals around the world. To date, Wanuri has written and directed six films. Rafiki is her second feature film. She is the co-founder of AFROBUBBLEGUM, a media company that supports, creates and commissions fun, fierce and frivolous African art. Cláudia Varejão was born in Porto and studied at the Creativity and Artistic Creation Program of Calouste Gulbenkian Foundation in partnership with the German Film und Fernsehakademie Berlin and the São Paulo International Film Acadamy. She also studied Photography at AR.CO in Lisbon. Cláudia is the author of the short film trilogy Weekend, A Cold Day and Morning Light. Ama-san, a portrait of japanese divers, was her feature debut, receiving dozens of awards around the world, followed by In The Darkness of the Theater I Take Off My Shoes and Amor Fati. Wolf and Dog, her latest film scheduled to premiere in 2022. Cláudia's films have been selected by and awarded at the most prestigious film festivals, including Locarno, Rotterdam, Visions du Reel, Cinema du Reel, Karlovy Vary, Art of the Real - Lincoln Center, among many others. Alongside her work as a filmmaker, she develops a career as a photographer and has been invited to give classes and workshops at various Film and Art schools. Her work, whether in cinema or photography, documentary or fiction, lives in close proximity to her characters.